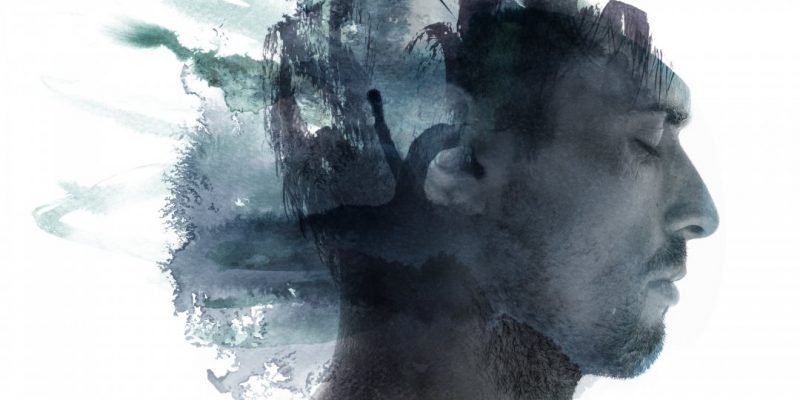 How To Become A Humble Man

What’s the first thought that pops into your mind when you read the phrase “humble man”?

I’ve asked many people that question, and the overwhelming majority answer that a humble man is timid, quiet, low-key or someone who plays himself down. In short, not an example to follow.

You don’t need to look very far to see that humility isn’t exactly popular with men these days. Most men are constantly puffing up their chests, bragging about their accomplishments, or seeking out accomplishments that they can later brag about. When confronted, they’d rather get into a fight than admit doing something wrong.

I’ll admit that that’s been the case for me at some points in my life. But recently, I was mountain climbing in Peru when I found myself at the summit of a peak high above the city of Cusco. About three hours earlier, I had ingested some San Pedro plant medicine, and as a result I was feeling very grounded, very aware and as if I was learning about myself and who I was for the first time.

What was really fascinating about the experience was this ever-present thought that drummed itself into my brain: Humility is the strongest force we as humans can possess.

In that moment I felt 100% present in the now, and I felt a total release of the modalities of macho-ness — what it is to be a man, the need to stand up to everything aggressively or to engage in things that diminish me and my core beliefs.

The ideas that culminated from that moment on the mountain are a conception of masculinity I came to call “humble masculinity.”

So what is a humble man, really? A humble man is a seeker of greatness. He is a provider,  and a pursuer of opportunities for growth. He is strong, but also intelligent, and more importantly, he possesses humility… all this combined with the purpose of helping others, elevating the stakeholders in their lives. That’s what makes a humble man.

True greatness is found in humility, a sense of strong yet silent control over one’s life, a devotion to serving others, a spirit that’s giving without compromise (or compromising oneself), an unbeatable gentle inner strength, a desire for greatness, and a recognition of one’s infinitesimally small size before the grandness of the universe.

My name is Steven Kuhn, an American combat veteran who lives in Eastern Europe, and I am a humble man.

In the past 30-plus years abroad, traveling through and living in nearly a dozen countries, I’ve seen what masculinity looks like in many different cultures. I’ve seen many different variations in how men acts, or are expected to act, are treated or expect to be treated.

One thing really stands out for me: The silent, strong type always seems to prevail. You know the guy I mean — the one who stands strong, yet doesn’t argue for argument sake, doesn’t yell or insult. He simply knows his self-worth — and carries that as his guiding principle.

He may be the guy with tattoos and a beard, or the nerdy guy, or the filthy rich guy, or the guy you least expect to have the above traits. If you see him from afar, you’ll see a solid, grounded man who knows his worth and who he is. He won’t need to tell you that he’s a leader, a good father or a good husband — you’ll come to realize that he is just by observing him and his actions.

In modern times, masculinity can seem confusing. Men are expected to provide and protect, yet are also increasingly asked to step back and let women lead. These different expectations can keep us from our core being, and while we’re learning to believe in who we truly are, we’re unsure how to act or be.

For me, the solution is simple: We need to be humble men. That means being proud without pride, being bold without being loud, and filling a room without saying a word. This is what will bring back a version of masculinity that men can be proud of.

If your interest is piqued so far, good for you. You’re a rare breed of man today — one who accepts that he has room to grow and there are things he can improve on. That recognition is one of the first steps of becoming a humble man — here are a few more to help you continue your journey.

The art of humble masculinity and leadership in business and life enables men to have a powerful presence on life’s stage, in business and in relationships. This is true balance.

The byproduct of such a stance in life can mean success in all kinds of fields — relationships, work, creativity, play. But perhaps the greatest outcome is simply loving yourself. No medal or trophy will bring you as much contentment as truly being at peace with who you are.

Register Below To Download Your FREE Guide Now.
From STEVEN KUHN, THE CONSIGLIERE OF BUSINESS AND POLITICAL INFLUENCE

Get Out of The Weeds and Start Making Money FAST.

From STEVEN KUHN, THE CONSIGLIERE OF BUSINESS AND POLITICAL INFLUENCE